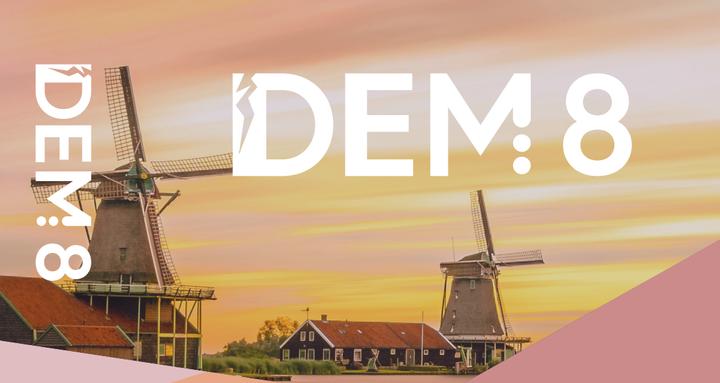 Wet granulation is a process used to create larger stable agglomerates (granules) from fine powders. This has many desirable outcomes such as improving flowability, compactibility, and homogeneity. Granulation is commonly employed in the food, pharmaceutical, detergent, and fertilizer industries, but despite its wide adoption it is often problematic in operation, with high recycle ratios in continuous processes and high rejection rates in batch processes.

Although tremendous efforts have been made to gain scientific insight into the granulating process, a fundamental understanding of wet granulation is still lacking due to the complexity of the mechanisms involved. With twin screw granulation becoming a popularly employed method of wet granulation, an in-depth understanding of particle enlargement in the granulating process is necessary in order to improve the quality of the final product without the need for large-scale Design-of-Experiment studies.

Despite the extensive experimental research carried out for twin screw granulators in recent years, there has been little computational work carried out. This paper employs the Discrete Element Method (DEM) to study a 25 mm diameter, GEA ConsiGma™ 1 twin screw granulator with a series of typical configurations for the kneading elements considered. The DEM simulations were conducted using the commercial code EDEM with a DEM contact model developed for cohesive solids. The contact model is based on an elasto-plastic contact with adhesion and uses hysteretic loading and unloading paths to model the elastic-plastic contact deformation. In these simulations, the adhesion is used to capture the effect of the binder liquid without the complication of modelling the liquid directly. The adhesion parameter is a function of the plastic contact overlap. The model has previously been shown to be able to predict the stress-history-dependent behaviour depicted by a flow function of the cohesive bulk material.

In this study, two important factors are investigated. Firstly simulations were performed to compare the behaviour of a cohesion-less material with a cohesive material to understand the effect of cohesion on the key results such as the residence time distribution, mass hold-up and the stress regimes on the kneading and conveying elements of a ConsiGma granulator. Secondly the effect of the changing screw configuration on the residence time distribution, local solid fraction and stresses experienced at different elements in the twin-screw granulator is assessed. The results shows the influence of these key factors which helps to determine an optimal configuration for the operation.

Slides can be added in a few ways:

Further event details, including page elements such as image galleries, can be added to the body of this page.